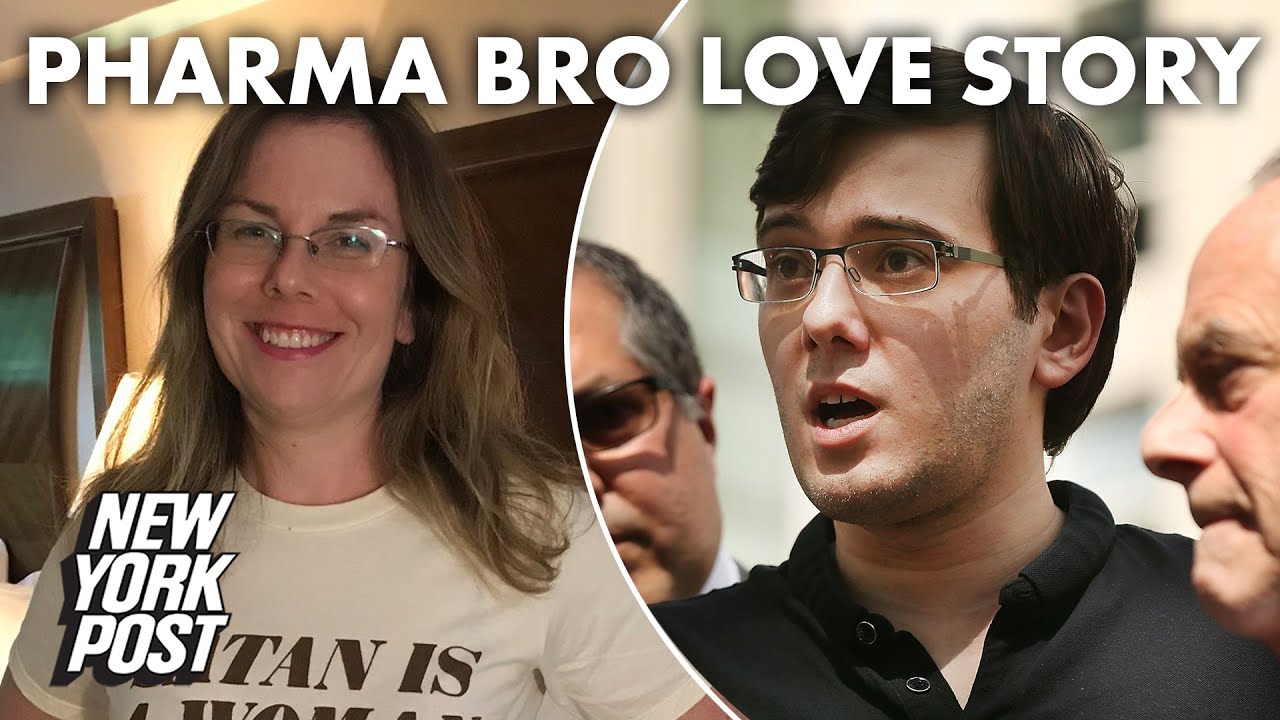 Shkreli was widely criticized when Turing obtained the manufacturing license for the antiparasitic drug Daraprim Shkreli was charged and convicted in federal court on two counts of securities fraud and one count of conspiring to commit securities fraud.

who this “fu-k face” is i dont know but if you wanna dig go for it. 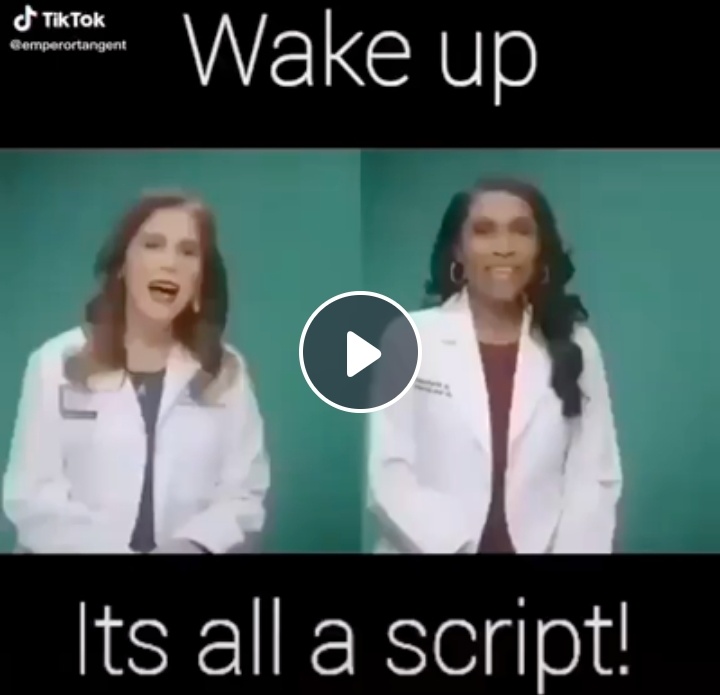 It’s all a script 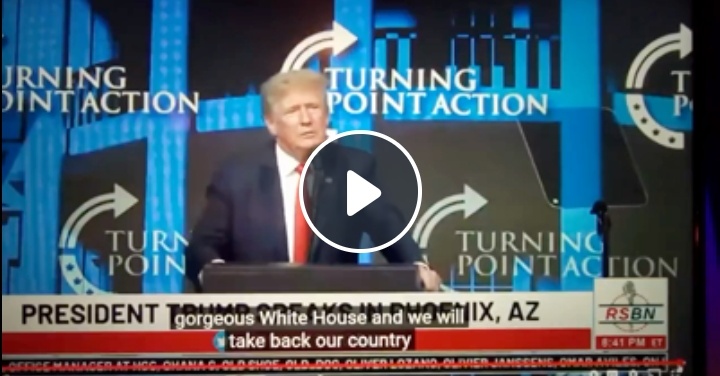 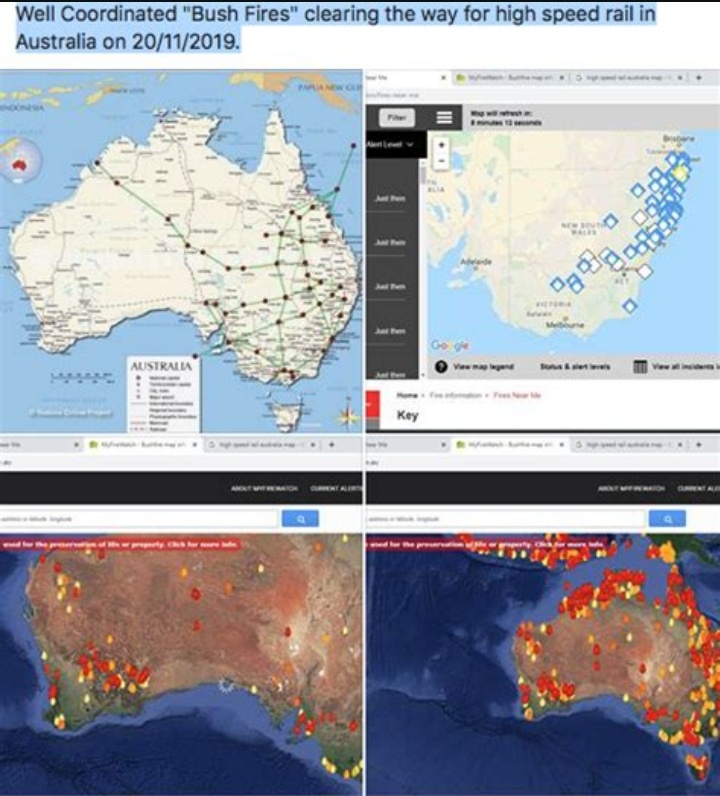 Australia fires in the same path as high speed rail