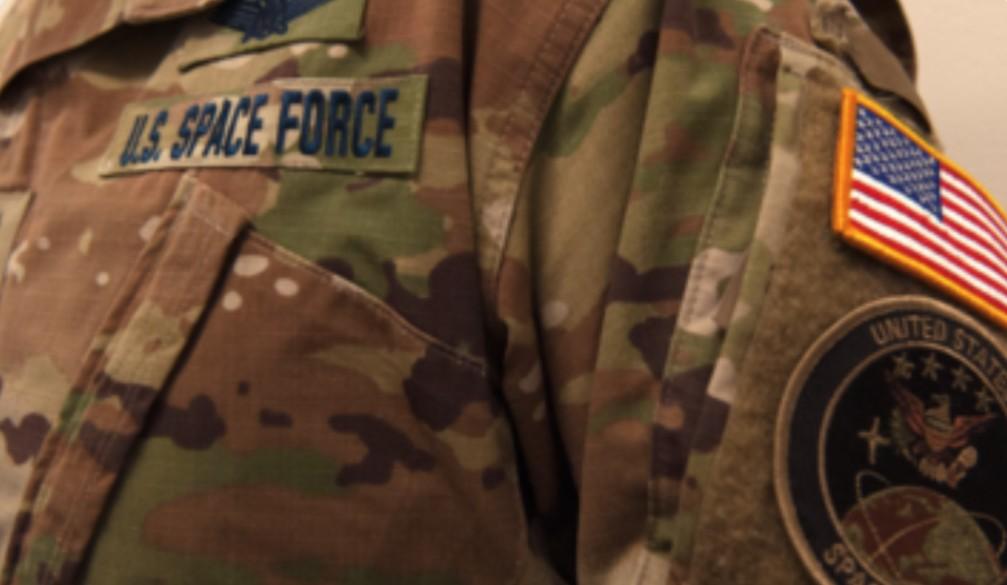 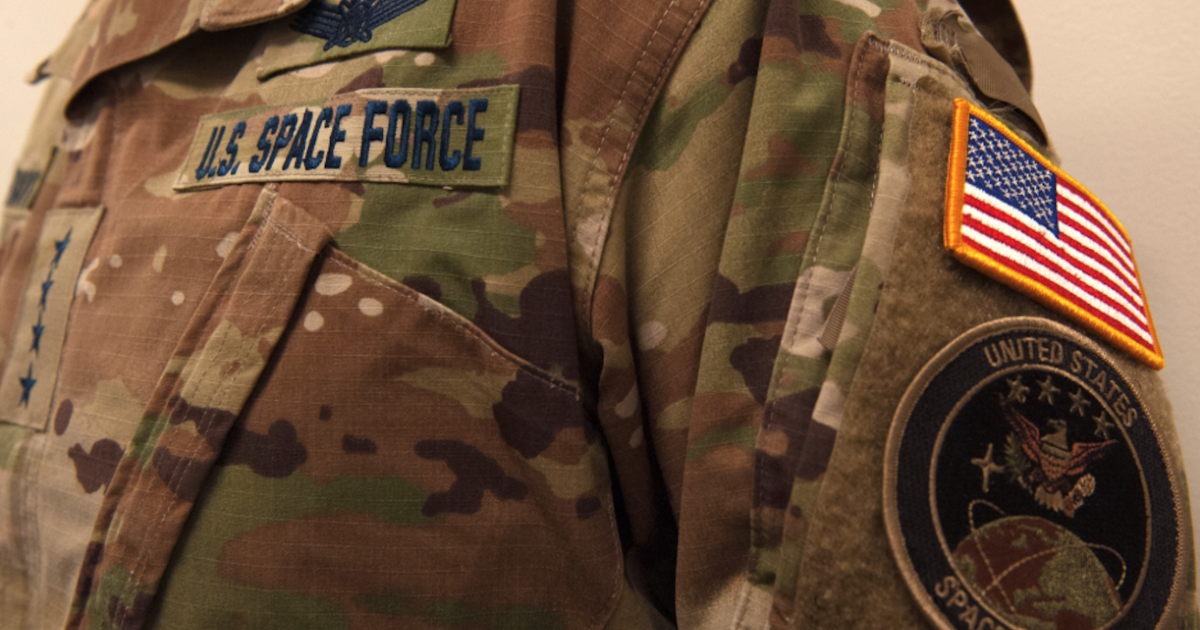 Space Force officer relieved of post after denouncing Marxist ideology and critical race theory in military: Report
A commander in the United States Space Force was apparently relieved from his post after appearing on a podcast to promote his book, which asserts a neo-Marxist agenda is transforming military culture and policy. 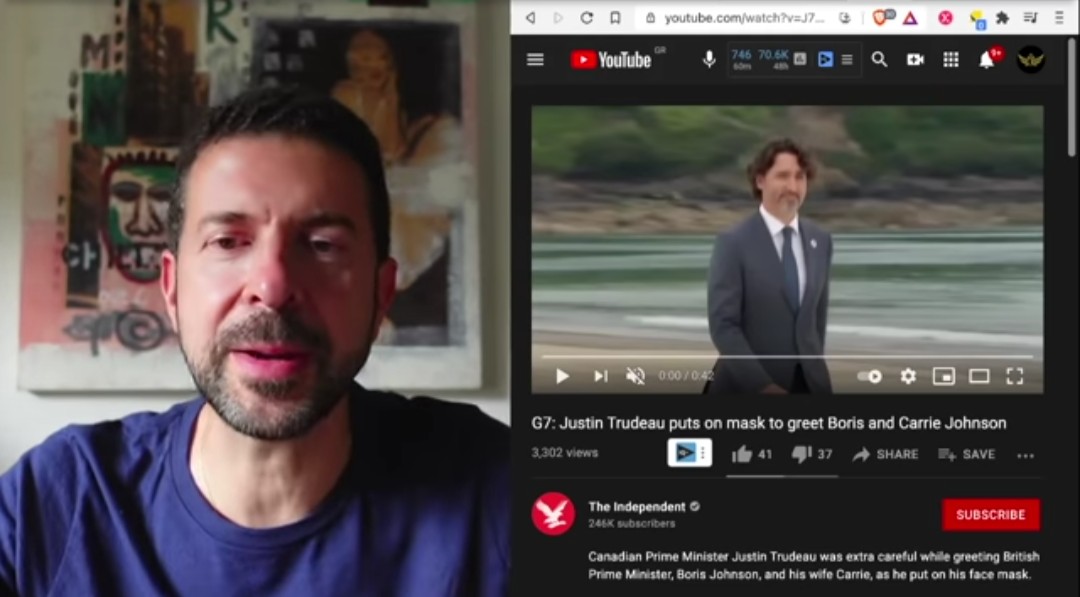 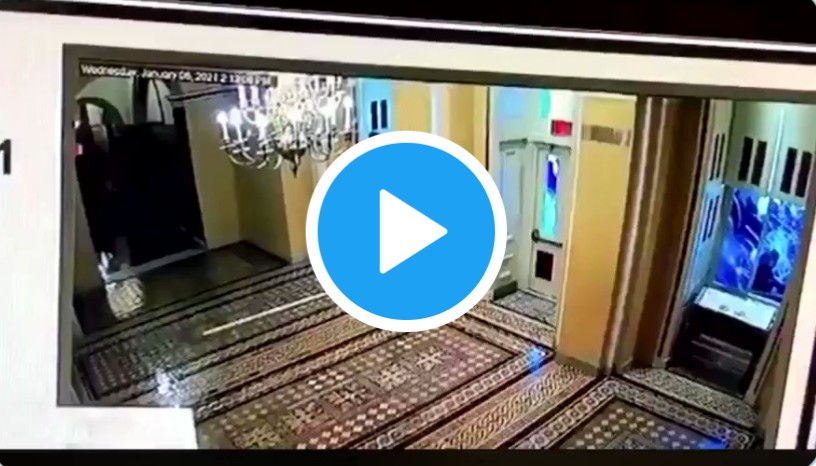 Video Shows Antifa Breaking into the Capitol Building Before the “Insurrection” 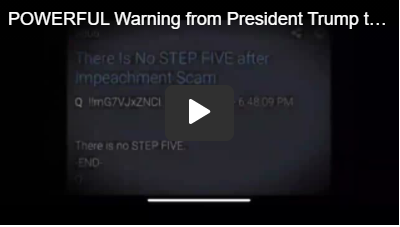