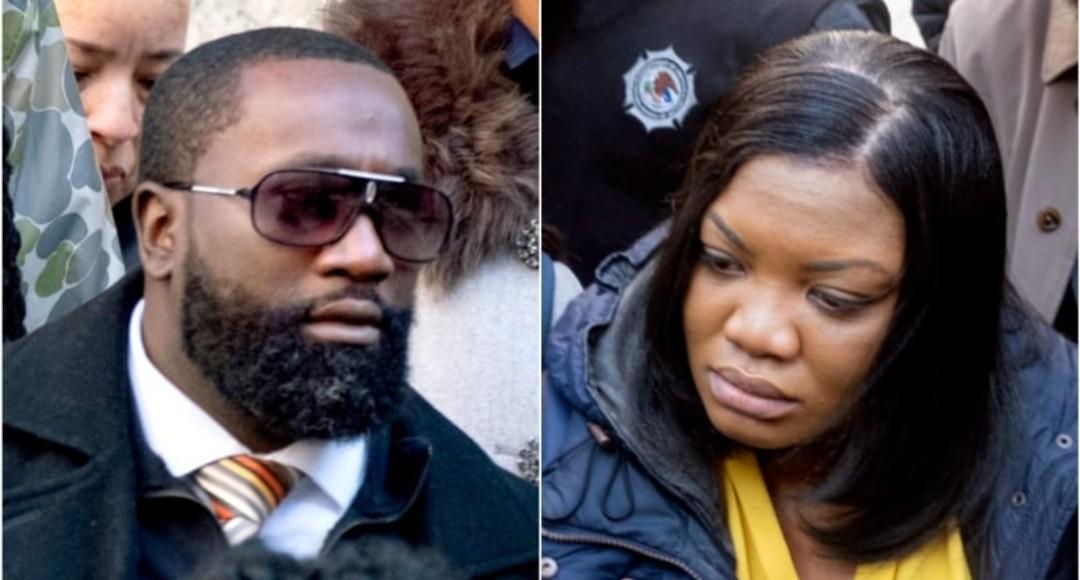 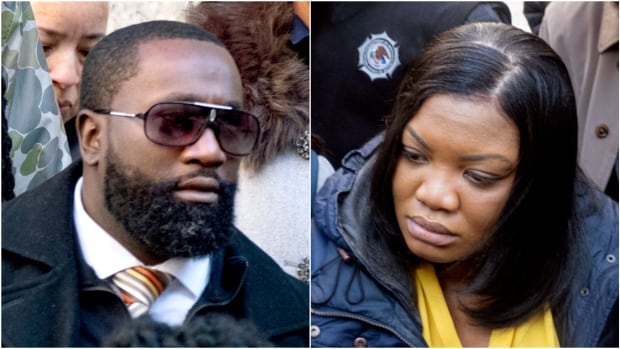 Jeffrey Epstein prison guards admit to falsifying records, make deal to avoid jail time | CBC News
The two Bureau of Prisons workers tasked with guarding Jeffrey Epstein the night he killed himself in a New York jail have admitted they falsified records, but they will skirt any time behind bars under a deal with federal prosecutors, authorities said Friday. 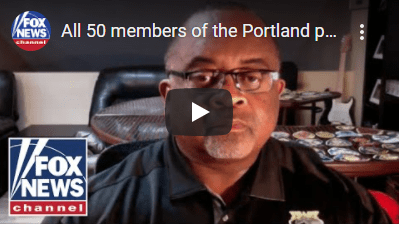 All 50 members of the Portland police riot squad resign 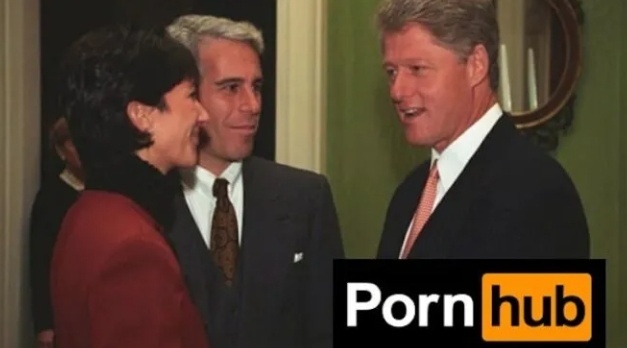 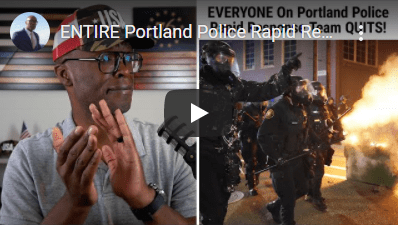