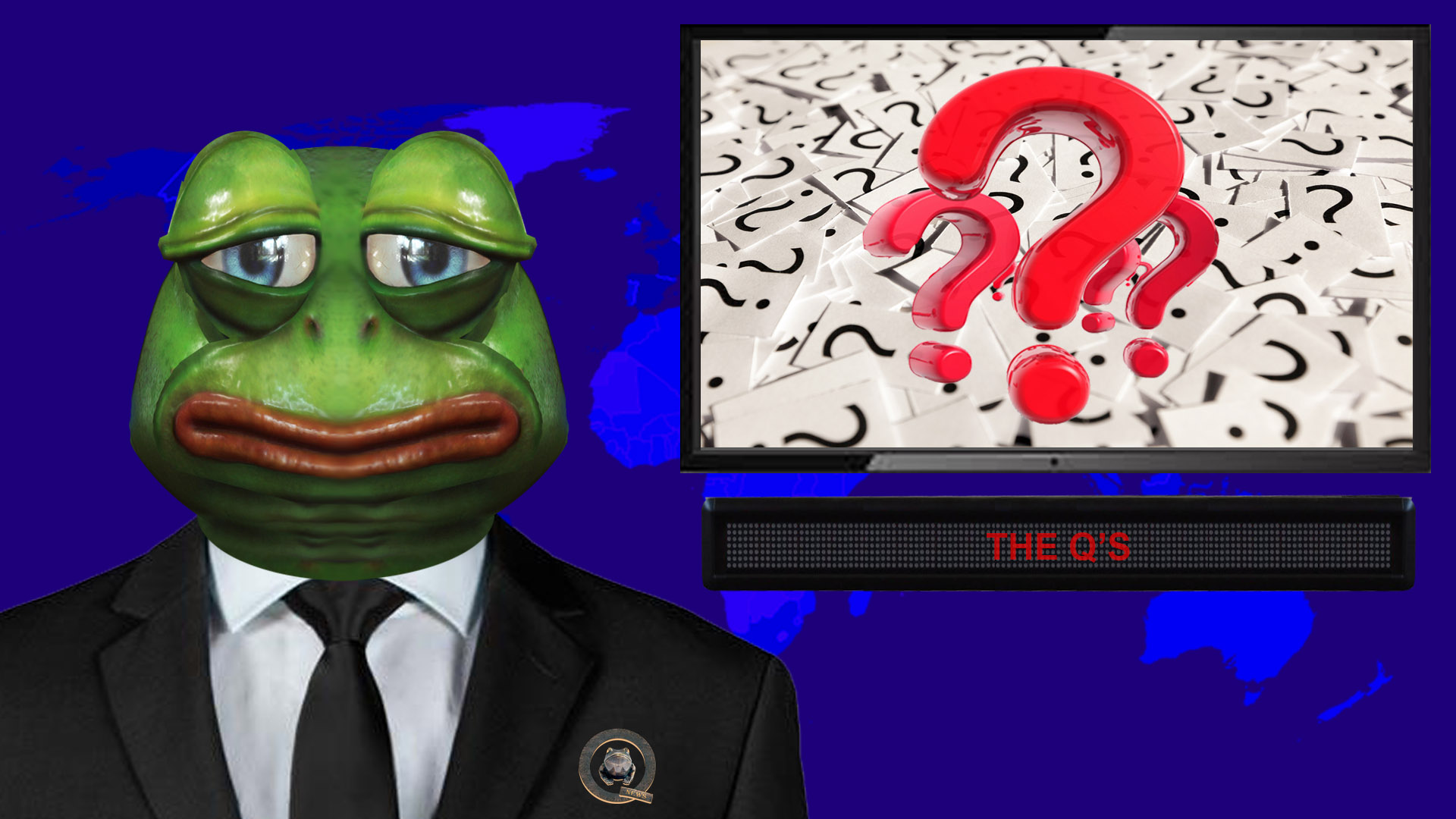 Regardless of who says what (Politicians, Hollywood, Clicks and ect )watch these “Qterms” being used in a neg or pos way!

Storm – (the storm is coming, the storm) #wearethestorm

The world is watching – ( keep eyes on)

Patriots and Anons – ( love for ones county and people around them)

Come a Time – ( there will come a Time when they can no longer walk down the street) meaning : Demise for all of those who was once trusted!

Fake News – media who was once trusted , who lost all credibility!

Q – intelligence close to a “ex-president” who feeds information to “patriots aka anons”  In search of reason and truth bring the information to the people in a direct manor to circumvent the “Fake News”!

Enjoy the show – mutliple cases running at once

These people are sick

Nothing Can Stop whats coming 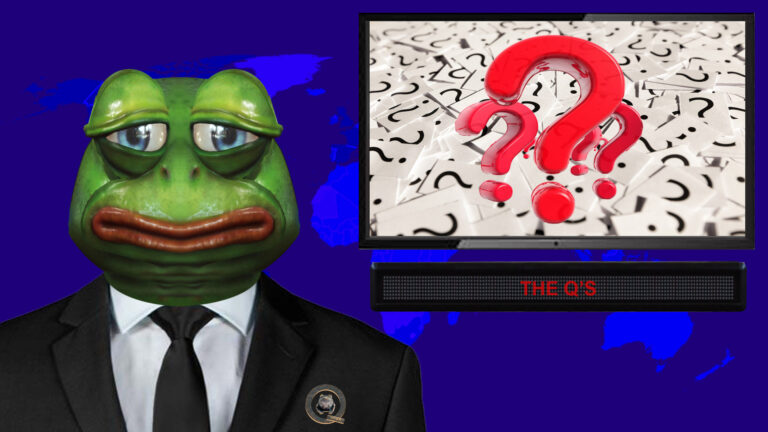 How to get out the Vaccine from employer?

What is a Counterinsurgency 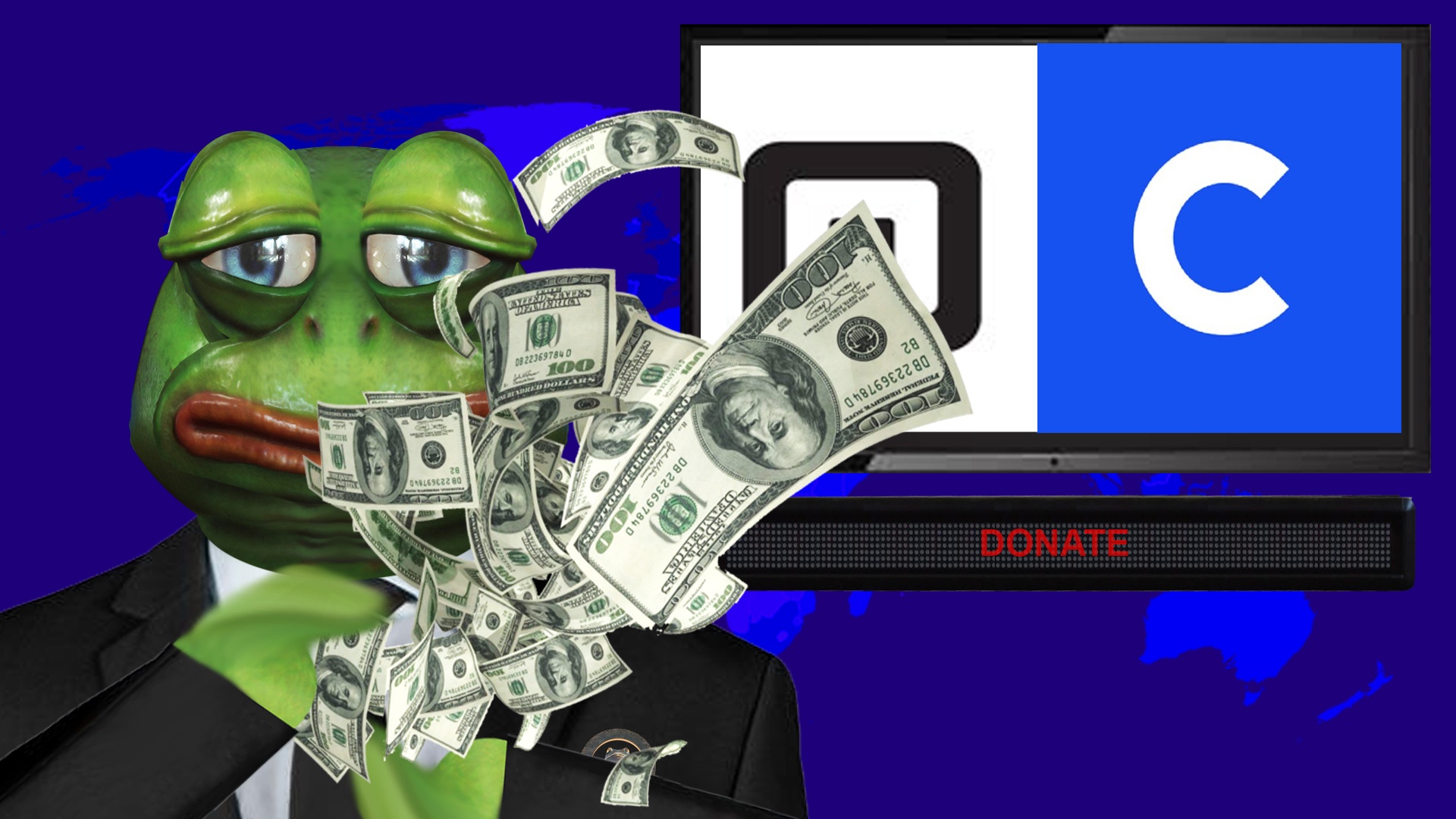