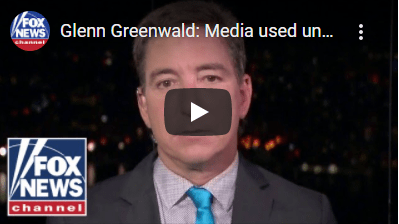 “alice in wonderland ,another rabbit hole”

The Steele dossier, also known as the Trump–Russia dossier, is a political opposition research report written from June to December 2016 containing allegations of misconduct, conspiracy, and co-operation between Donald Trump’s presidential campaign and the government of Russia prior to and during the 2016 election 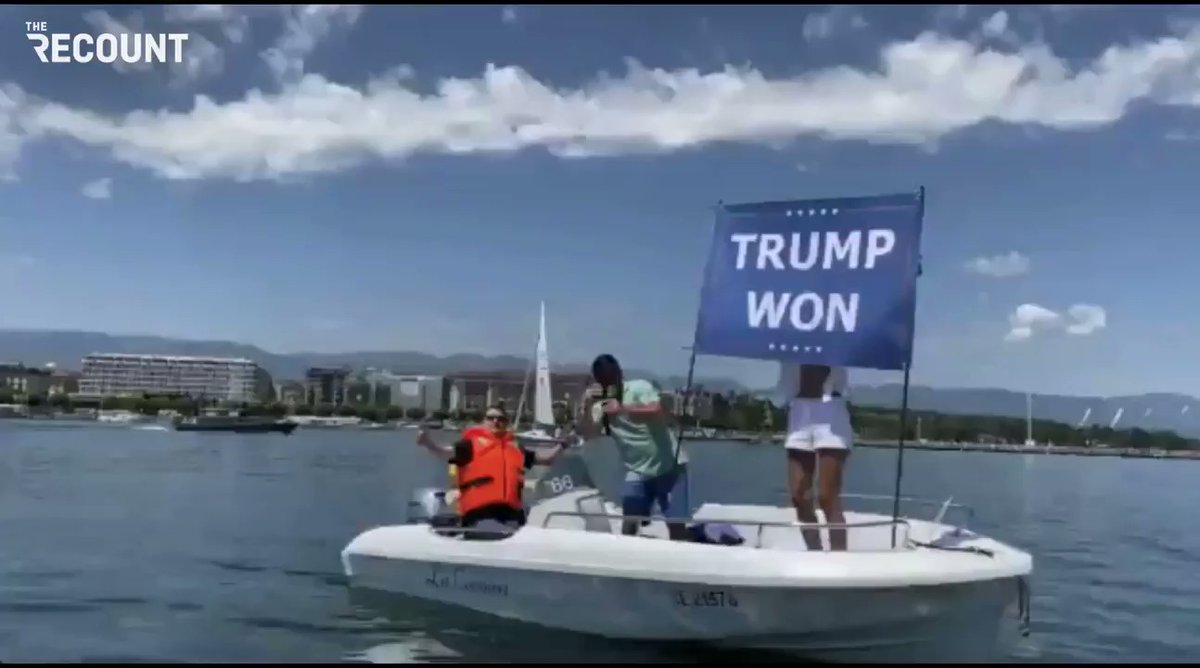 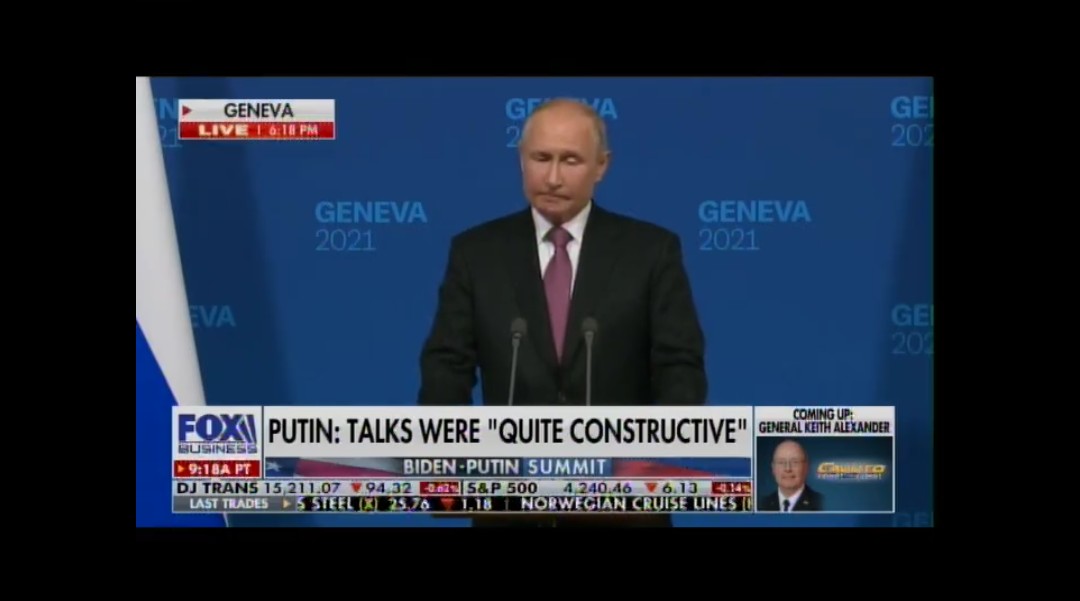 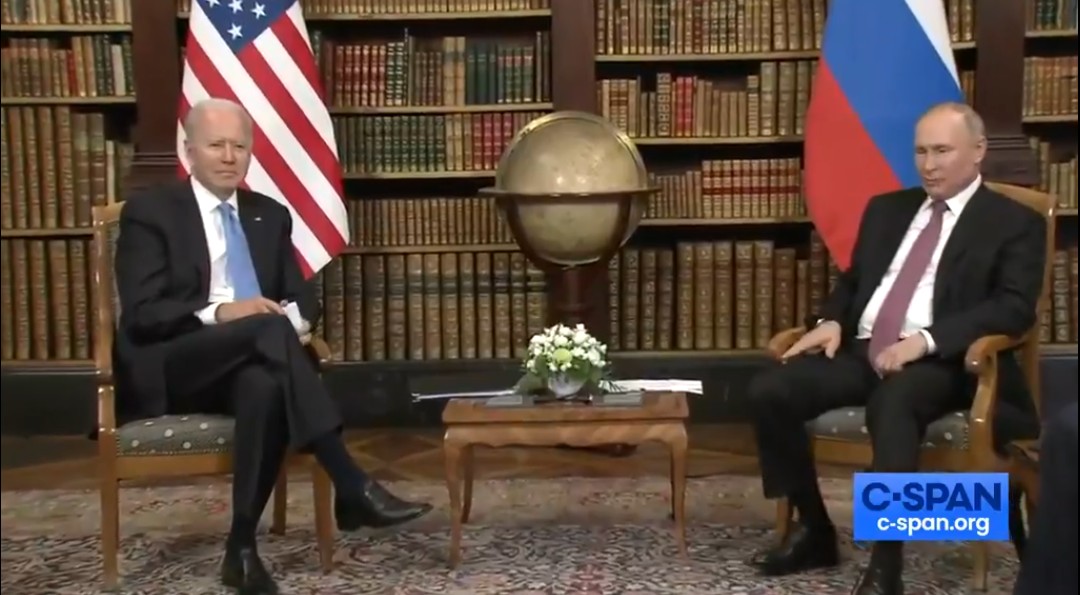 Biden brought his flashcards into his meeting with Putin in Geneva.